In September 2016, Pope Francis told members of the European Confederation and World Union of Jesuit Alumni that 'Every Migrant has a name, a face and a story' and that 'they are no different than our own family and friends'. It is with great sadness that the Archdiocese of Southwark acknowledges the tragic death of 27 migrants, whose boat capsized as they endeavoured to cross from Calais to England in the hope of peace and a better life. 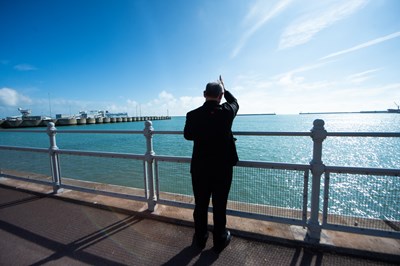 Bishop Paul McAleenan, Lead Bishop for Migrants and Refugees, commentated on the tragedy:

“Everyone knew refugees were crossing the Channel in unseaworthy craft. It happened yesterday and the day before and in increasing numbers in recent weeks. It will happen again tomorrow and will continue unless determined concerted action is taken immediately.

“Concern for and a desire to protect refugees from life-threatening danger is our duty
at all times, not only when a tragedy occurs. Yesterday’s loss of life is a reminder of the desperation of those who are willing to risk everything as they seek a better life in a desire to escape appalling experiences and circumstances.

“A remedy needs to be found immediately to prevent more tragedies and, at the same time, address the underlying causes which force refugees to flee their homeland, war, poverty, persecution and climate change need to recognised and addressed.

“The depth and sincerity of belief in the value and sanctity of every human life will be seen in the response to what happened. May those who perished rest in peace.” 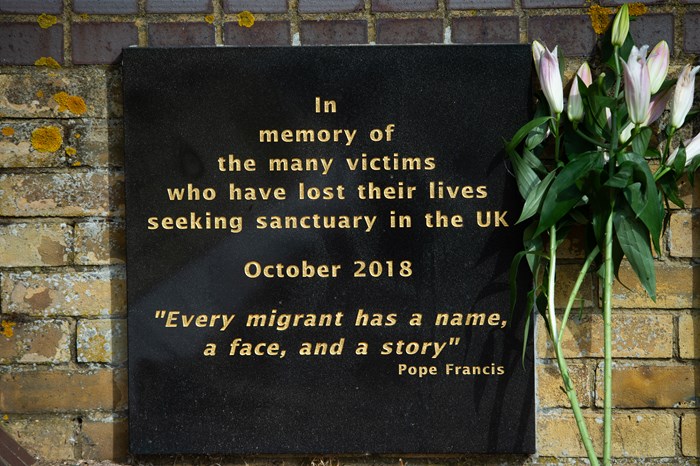 On World Refugee Day 2021, Archbishop John Wilson signed a statement with other English and French dioceses bordering the English Channel, indicating concern for the ongoing refugee situation in Northern France.  The joint statement highlighted the need to care for those that have been exiled from their home:

Today, four French Bishops have also released a statement about last Wednesday's distressing incident, which can be read here.

During the pandemic, public worship was suspended for a time and there have been restrictions on parish life. As a result, people have been exploring other ways to practice their faith including Spiritual Communion via live streaming. Continue reading 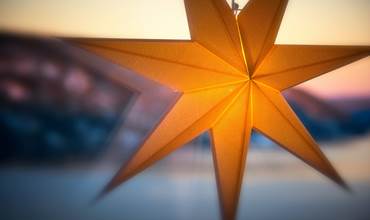